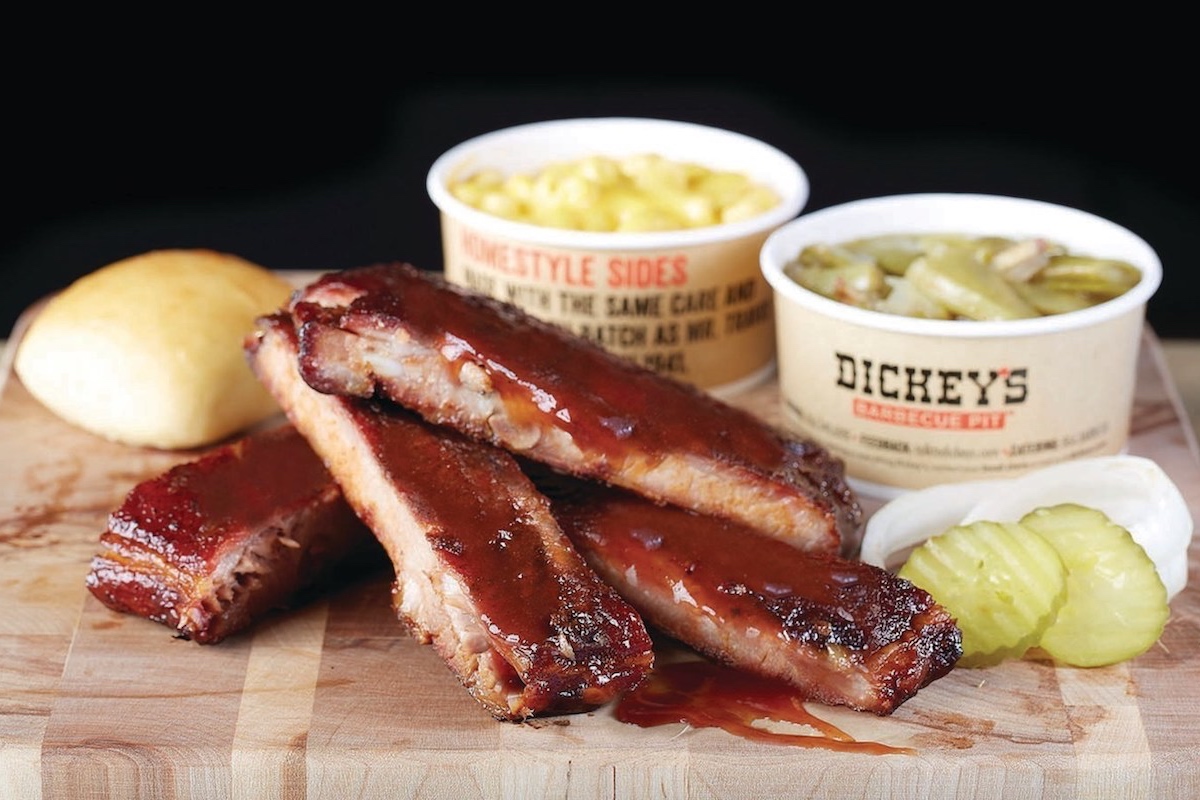 Combo Kitchen said it anticipates that its partnership will expand Dickey’s by 100 or more locations within the next year.

Big Deal Burger has been a recent focus of expansion for Dickey’s, with the chain saying it has tripled the average weekly volume by store since launching Big Deal Burger in Q4 of last year. Wing Boss, meanwhile, has added an average of 2-4% incremental revenue since its launch, according to Dickey’s.